Corpus Christi Independent School District is taking precautions after a bed bug was found in one of its campuses. 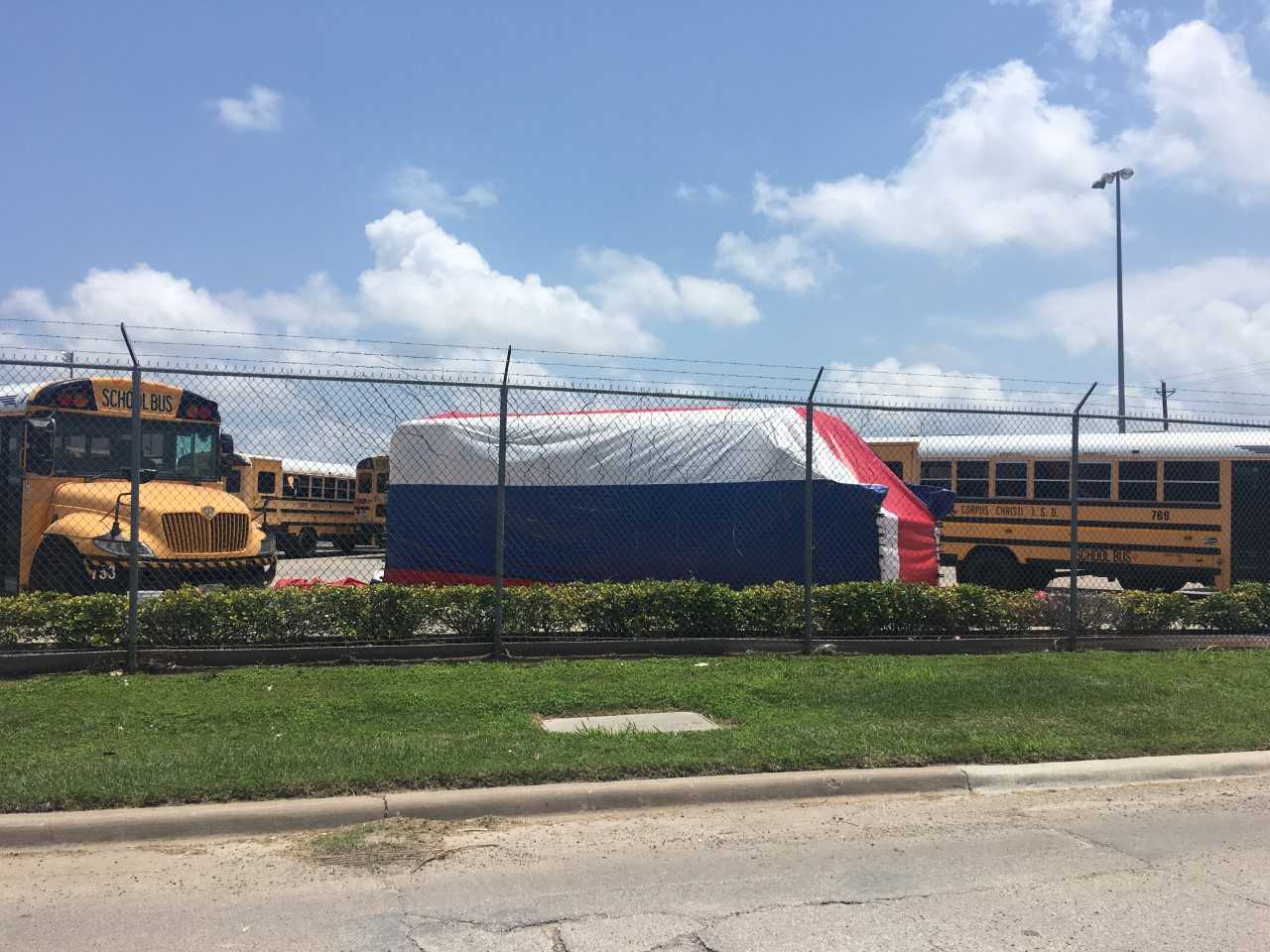 KRIS 6 News learned a bus parked at the Transportation Department at 6530 Ranger Avenue was being fumigated earlier today.

We contacted CCISD Office of Communications Director Leanne Libby said on May 6, one bed bug was found on a student’s backpack at an elementary school. Libby said no additional bed bugs were found.

In a statement today, CCISD said.

“In addition to notifying the county health department, the district notified parents and staff in the classroom where the single bug was found. As a precautionary measure, one school bus as well as one classroom received pest-control treatment.”