A CCISD teacher’s aide has been identified as the only victim of a fatal crash that happened six miles north of Pleasanton on Wednesday.

According to the Texas Department of Public Safety, Cassie Cunningham, 32, was hit by a passing vehicle on Oct. 3 around 9:40 p.m. along Interstate 37.

DPS says a preliminary investigation revealed that she pulled over on the highway after her car became disabled.  She was standing by her vehicle trying to get assistance when a 2008 Chevrolet Cobalt traveling northbound struck her.

The driver of the Cobalt was unable to take evasive action in time to avoid hitting her, DPS said.  A driver in a 2009 Saturn Aura also traveling northbound was able to take evasive action to avoid hitting her and the Cobalt, however, a driver of a 2014 Chevrolet Silverado pickup truck was not able to avoid the Saturn and struck the left passenger side of the car.

None of the drivers inside the vehicles were injured.  Cassie Cunningham was pronounced dead at the scene.  DPS Troopers continue to investigate. 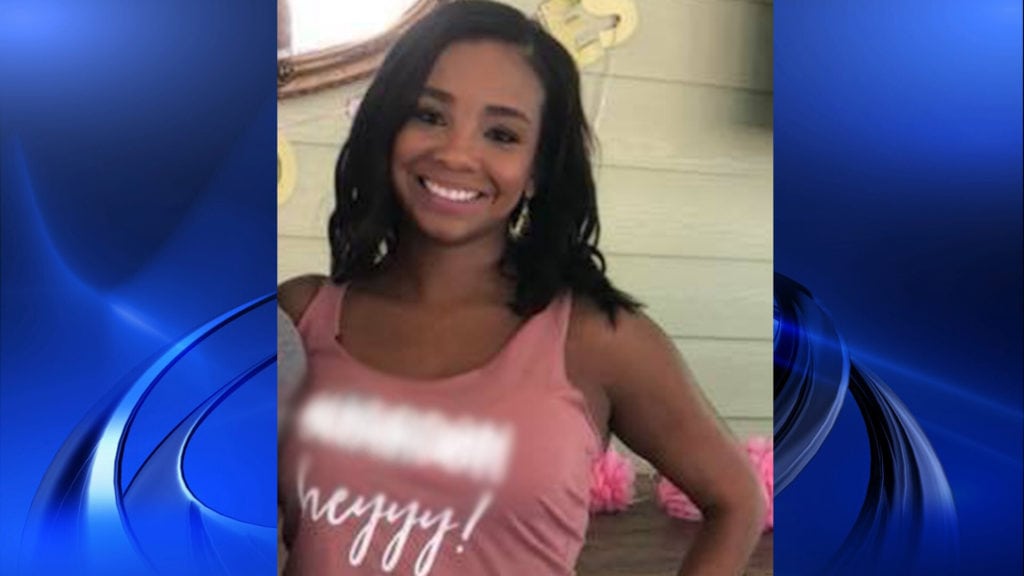 According to a CCISD official, crisis counselors are at the elementary school offering support.