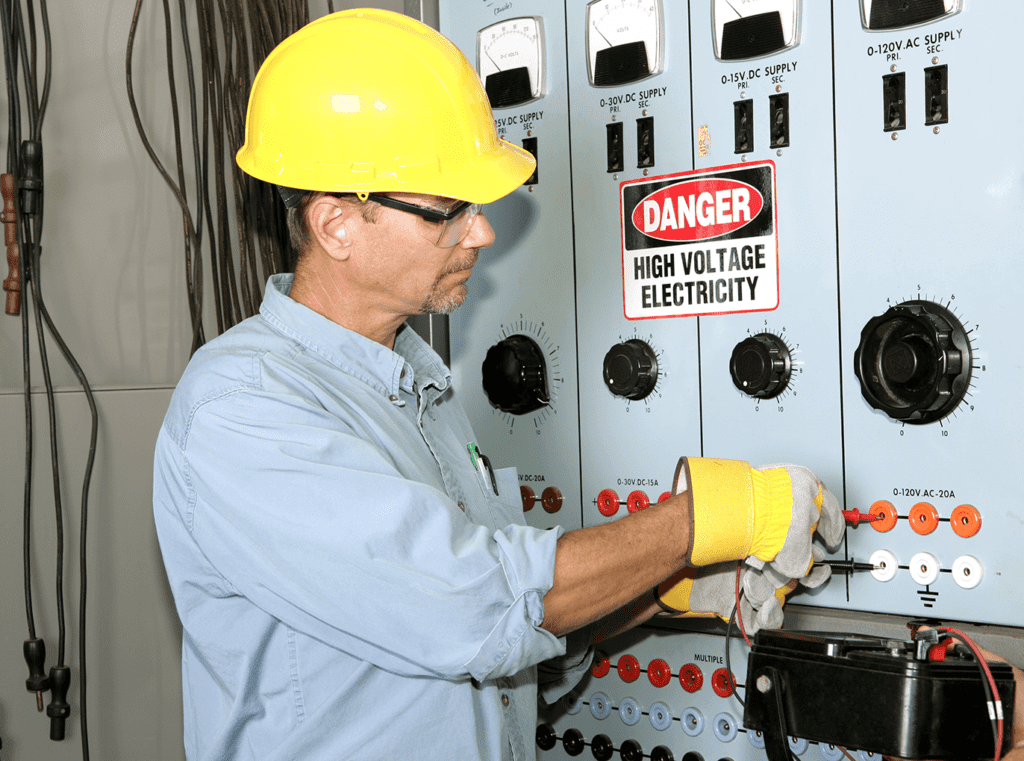 If you work in the electrical industry, you might have already heard about the International Brotherhood of Electrical Workers, or IBEW. But how much do you know about this international labor union? As one of the largest and oldest around, the IBEW has done its part for more than a century protecting and informing workers just like you.

Here are five things about the IBEW worth knowing.

1.    The IBEW is one of the largest unions in the world.

The International Brotherhood of Electrical Workers is made up of 750,000 active members throughout the United States and Canada. At almost one million members who all work in a variety of skilled professions relating to electricity, the IBEW is one of the largest and most respected labor unions in the world. Fields represented by its members include utilities, construction, telecommunications, broadcasting, manufacturing, railroads and government.

It might surprise you to find out that the International Brotherhood of Electrical Workers has existed almost as long as electricity itself. The first iteration, led by first president Henry Miller, was in 1891, with the first convention being held in St. Louis with 286 members. We now know the original delegates at this first meeting as the union’s “founding fathers.”

3.    You’ll be in good company, and your fellow workers will have your back.

Being part of the IBEW means you’ll have solidarity with the many active and non-active members of the union. Being part of a union means that you aren’t alone in the field—other folks who share your same goals and interests, such as fair pay, secure benefits and safe working conditions support you and strengthen the cause.

For those who are new to the career field of electricity—or for those who need to further their career or switch roles—the IBEW is an outstanding collection of resources to help with any journey. Apprenticeships and all types of education and training are available to IBEW members, not to mention access to the latest open positions if you happen to be hunting for new work.

5.    All news related to the field of electricity will be at your fingertips.

Visit the website for the International Brotherhood of Electrical Workers and you’ll see that any news or media related to the field of electricity—including what to expect as the world of electricity and our sources of energy change—is all in one place, making it simple to keep abreast of information in the field.

Want to know more about the International Brotherhood of Electrical Workers and how joining can benefit you? Visit www.ibew.org.

Local 278 is a part of the International Brotherhood of Electrical Workers. The International Brotherhood of Electrical Workers (IBEW) represents approximately 725,000 members who work in a wide variety of fields, including utilities, construction, telecommunications, broadcasting, manufacturing, railroads and government. The IBEW has members in both the United States and Canada and stands out among the American unions in the AFL-CIO because it is among the largest and has members in so many skilled occupations. 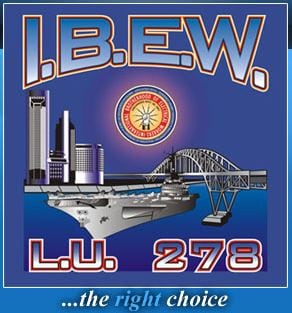 KRIS-TV offers useful, valuable information from select sponsors on these pages. This content is not produced or endorsed by KRIS 6. To learn more about being a Sponsored Content provider on this site, contact our digital sales specialists.

Brand Spotlight offers useful, valuable information from select sponsors on these pages. This content is not produced or endorsed by this station.