With our city doing what they can to combat the mosquito population in our lovely Coastal Bend, a concerned citizen might wonder why they seem to feel no improvements.

The truth is, mosquitos can be attracted to someone for a multitude of very natural reasons, and knowing some of those reasons could help you avoid the little suckers. 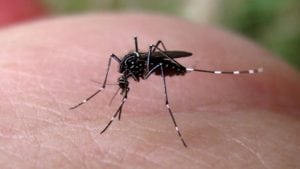 First on the list is sight and smell. According to Jonathan Day, a professor of medical entomology at the University of Florida, a  mosquito has very keen sight and smell for an insect of her size (the males do not bite as they do not need blood for their eggs).

Much like many sci-fi monsters, mosquitoes are attracted to darker colors, movement, and a variety of certain smells including carbon dioxide, lactic acid, acetone, estradiol (a breakdown product of estrogen), and good old-fashioned body odor. 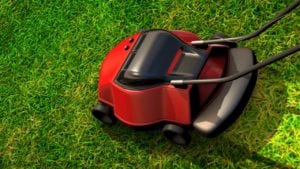 That means a smelly someone doing lawn work in a black, navy blue, or red t-shirt in the afternoon, and breathing heavily; would be a prime subject for the bugger’s next meal.  That also means people with a higher metabolism, pregnant women, and larger people, who produce more carbon dioxide, are more likely to become a victim of a mosquito bite.

Pregnant women have more to worry about because of their naturally higher body heat. Mosquitos are also unfortunately attracted to heat. 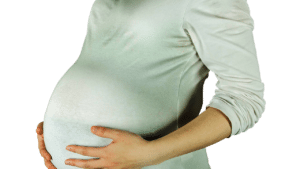 About 80 percent of bodies secrete different chemicals through our pores as well, depending on blood type. Sure enough, some of these chemicals drive mosquitos wild for blood while others do not.  According to  Joseph Conlon, a medical entomologist and the technical advisor to the American Mosquito Control Association, it is very difficult to pinpoint any direct relationship between isolated scents and the attraction of mosquitoes. However, of the vast amount of chemicals with unique scents, scientists have discovered that there seems to be a correlation between certain species of mosquitos and the scents released by people with type “O” blood.

Regardless of blood type, pregnancy, or anything, mosquito bites should be avoided at all times.

Although a single mosquito bite isn’t very harmful to most people, the diseases that mosquitos carry can cause a great deal of harm and possibly death.